Homeowners in Spain say goodbye to the Plusvalía tax system 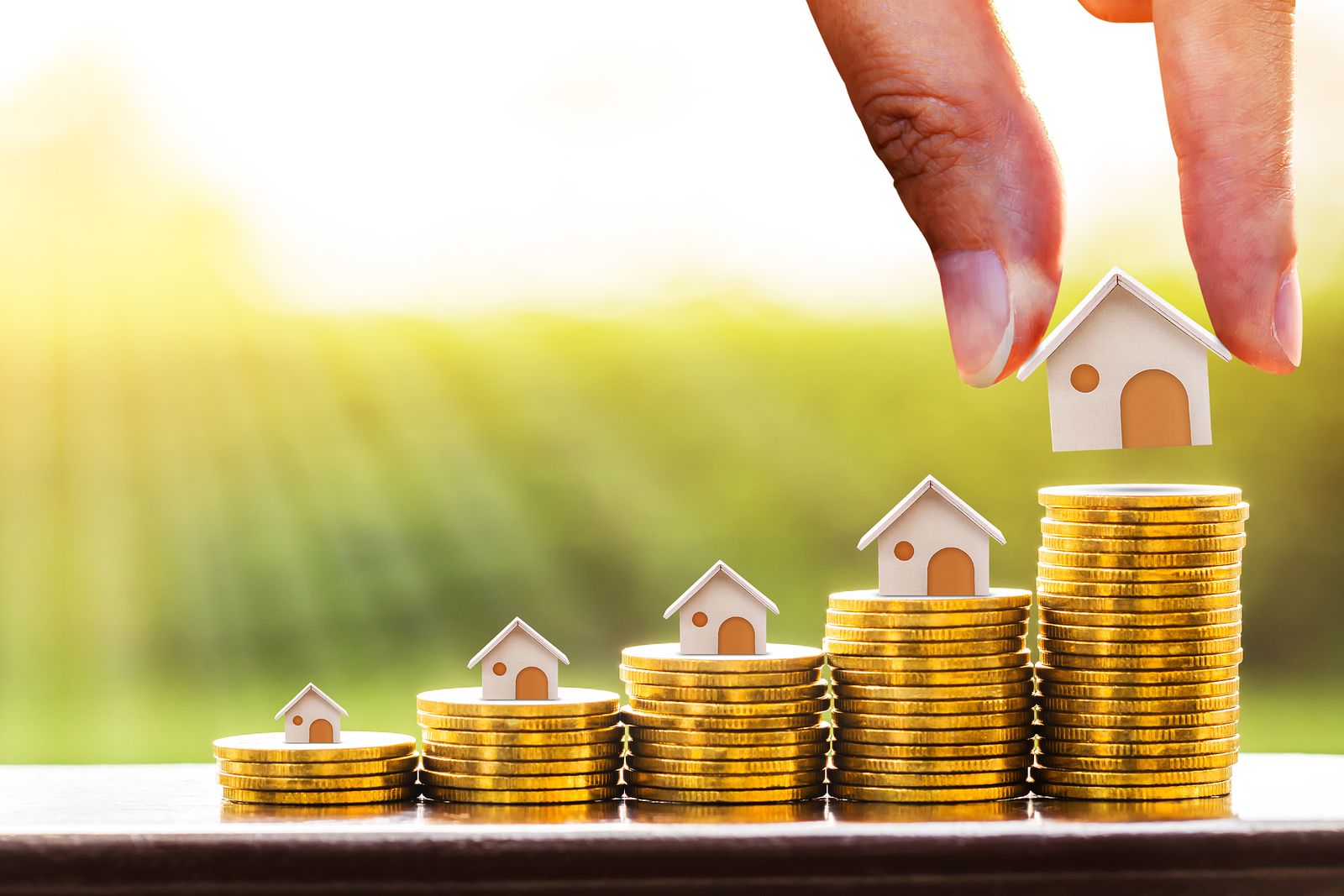 In other words, the ruling effectively cancels out a process that was long a thorn in the side of homeowners, as its method of calculating the difference between sales and purchasing values was heavily slanted in favour of the tax-issuing authority – in this case the municipality within which the property is located – and against the interests of the homeowner.

The result was that it was hard not to pay tax, even when one had effectively made no profit on the property sale, and so those who sold without profit or even at a small loss often found themselves with a bill for value added tax. Though the new ruling has ended this practice, it is not yet clear if there will be a retrospective element to it all.

No more exaggerated selling tax
In other words, new buyers, existing homeowners and those selling their properties in Spain will no longer have to worry about unfairly high Plusvalía taxes, as the new form of calculation will be more evenly balanced between town halls and property owners, and therefore more in line with the reality of a situation, in which the tax only becomes applicable when a profit has been made.

There were hopes that the ruling would go even beyond this result and allow for claims and reparations on the part of those who had ‘overpaid’ in the past, but perhaps given the current pandemic pressures, the government has stepped in and created measures that will effectively slow down any such attempts to the extent where they become impracticable. It seems the authorities are happy for the old system to end but also want to protect town halls from claims.

Overall, the ruling is a very important step, and one that gives homeowners in Spain added assurance that their interests are being heard and acted upon – so all existing properties and any new properties bought since autumn 2021 will fall under a far more favourable method of calculating the tax on property sales.

Contact our team for all your questions about these and other Spanish property related topics.