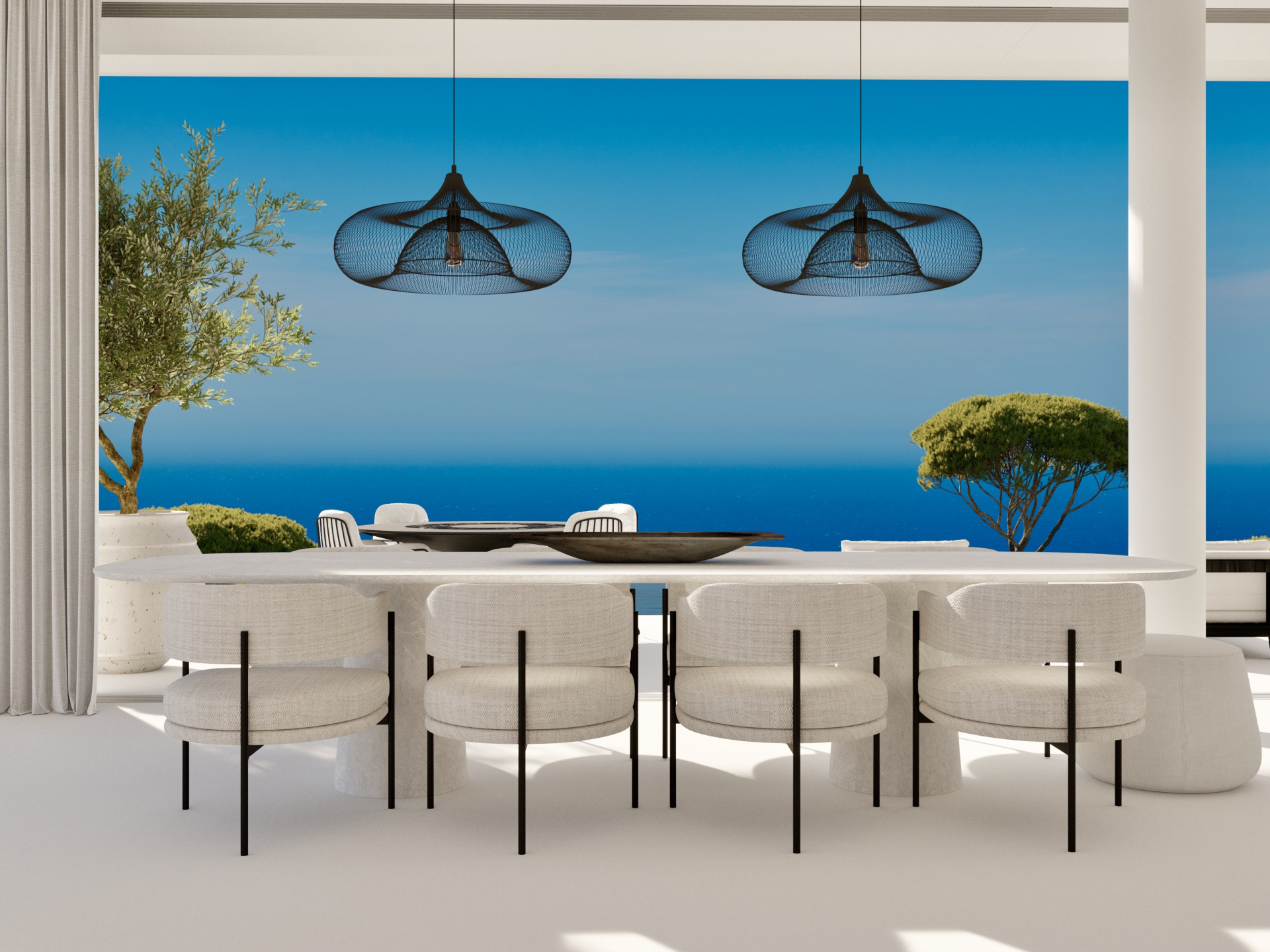 The Costa del Sol is a luxury international lifestyle destination, not only because of its many own amenities and attractions, but also because it lies at the heart of a world of beautiful experiences.

These include the golf, water sports, fine dining and social life of Marbella, the ski slopes of the nearby Sierra Nevada Mountains, the beautiful scenery and pretty mountain villages of the Serranía de Ronda and of course the cream-coloured sandy beaches of the Costa de la Luz – surf capital of Europe.

Within this region, Tarifa is most famous as the global kite-surfing centre, but in reality it is just one of several wonderful destinations in an area that extends for over 100 kilometres of sandy beaches and coves between Tarifa and Cádiz. This is a natural paradise dominated by beaches, dunes, coastal pine forests and cliffs that surround private sections of beach.

Washed by the Atlantic Ocean, this is an area of beautiful sea-green tones and large waves, a favourite for all kinds of surfing, sailing and of course sunbathing. The latter can also be done au naturel, as the Costa del Sol boasts a good number of both the best nudist and regular beaches in Spain, many of them bordering untouched natural parks.

Natural tourism
More than this, the Costa de la Luz is devoid of the high-rise buildings found in other tourist destinations, as this is an area made up of a series of coastal towns full of character, such as Conil and Vejer de la Frontera – classic white-plastered towns with a rich cultural tradition and an easy-going atmosphere that fits perfectly with long sandy beaches and evenings dominated by glorious sunsets.

There is indeed something ethereal about this region and the beautiful golden light from which its name is derived, and like Tarifa the other coastal resorts have become havens for an international ‘hippie chic’ crowd drawn by nature, sport and a laid-back atmosphere. The Costa de la Luz still offers an authentically Spanish ambience too, though stylish family resorts do exist here.

These include the likes of Sancti Petri, with its luxurious resort hotels, and villa enclaves such as Roche and Atlanterra, ensconced between wooded groves. Cape Trafalgar, yes of the famous battle, offers an even more natural and relaxed setting, and all along this coast – between one and two hours removed from Marbella, are boutique resorts catering to virtually every taste.