The most luxurious resort in Europe triples its real estate sales 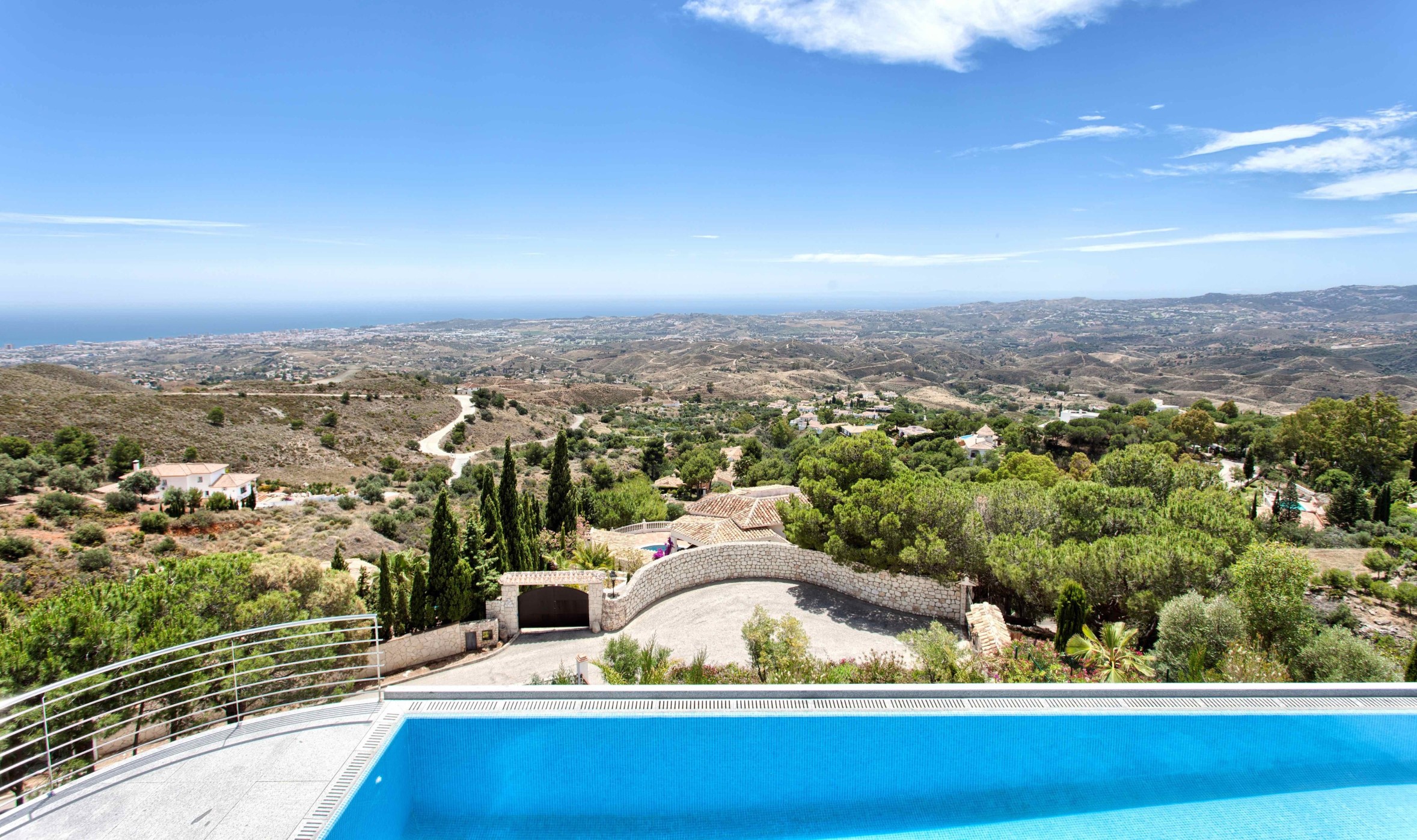 “La Zagaleta”, considered the most upscale development in Europe does not know the economic crisis and was able to bypass all the obstacles generated by the bursting of the housing bubble; so much so that all newly built properties have been sold!

Today, this unique place in Spain is more than ever sought by a particularly demanding clientele. The numbers speak for themselves, and for the year 2014, real estate sales reached a record level of 40 million euros in this urbanization founded in 1991. This figure is three times the profit for the year 2013 !

These amazing results have been communicated by the Director General of Zagaleta, James Cestino, at a discussion forum in the “Luxury Weekend Marbella”, prestigious annual event in Puerto Banus, Cestino also announced the construction of three new properties, with prices ranging between 12 and 14 million. The urbanization has given the green light to new developments, because today the only opportunity to acquire a property there is to wait for the resale of one of them!

New investors have strengthened the investment fund to develop this new urban development plan, in the third quarter.

Who are the buyers of this type of luxury housing? especially foreigners, explains the CEO of Zagaleta. Mainly British, Germans, Arabs and to a lesser extent, Russians.

Recognizing the shortage of high-end goods that can meet the expectations of a demanding clientele in search of godos of innovative design, “La Zagaleta” brings expertise and reputation in the realization of properties with the same characteristics as those made during the previous years (panoramic views, spacious green areas ensuring confidentiality), but all imbued with a very innovative architecture enhanced by the use of materials of the highest standards

The other advantage which explains the growing demand for exceptional properties of Zagaleta is the rate of property tax which is the lowest in the region! Indeed, the tax rate is at its lowest level in two decades … as noted by Angeles Munoz, Deputy Mayor of Marbella, at the opening of the Forum La Zagaleta. “It is important to continue this policy of excellence to meet the expectations of future buyers in increasing numbers.

The ultimate villa for those seeking a forward thinking villa with a highly contemporary feel, located in Europes most exclusive residential neighbourhood, La Zagaleta. This...

Rare opportunity to purchase a villa in La Zagaleta with all licenses ready and in place that will enable the new buyer to transform the property into a spectacular stylish 5...

Outstanding villa located only 1 minute from the north gate of La Zagaleta. Astonishing views of the Mediterranean, golf and mountains. The developers have spared no expense...