Did you know Ronaldo owns a property in Marbella? 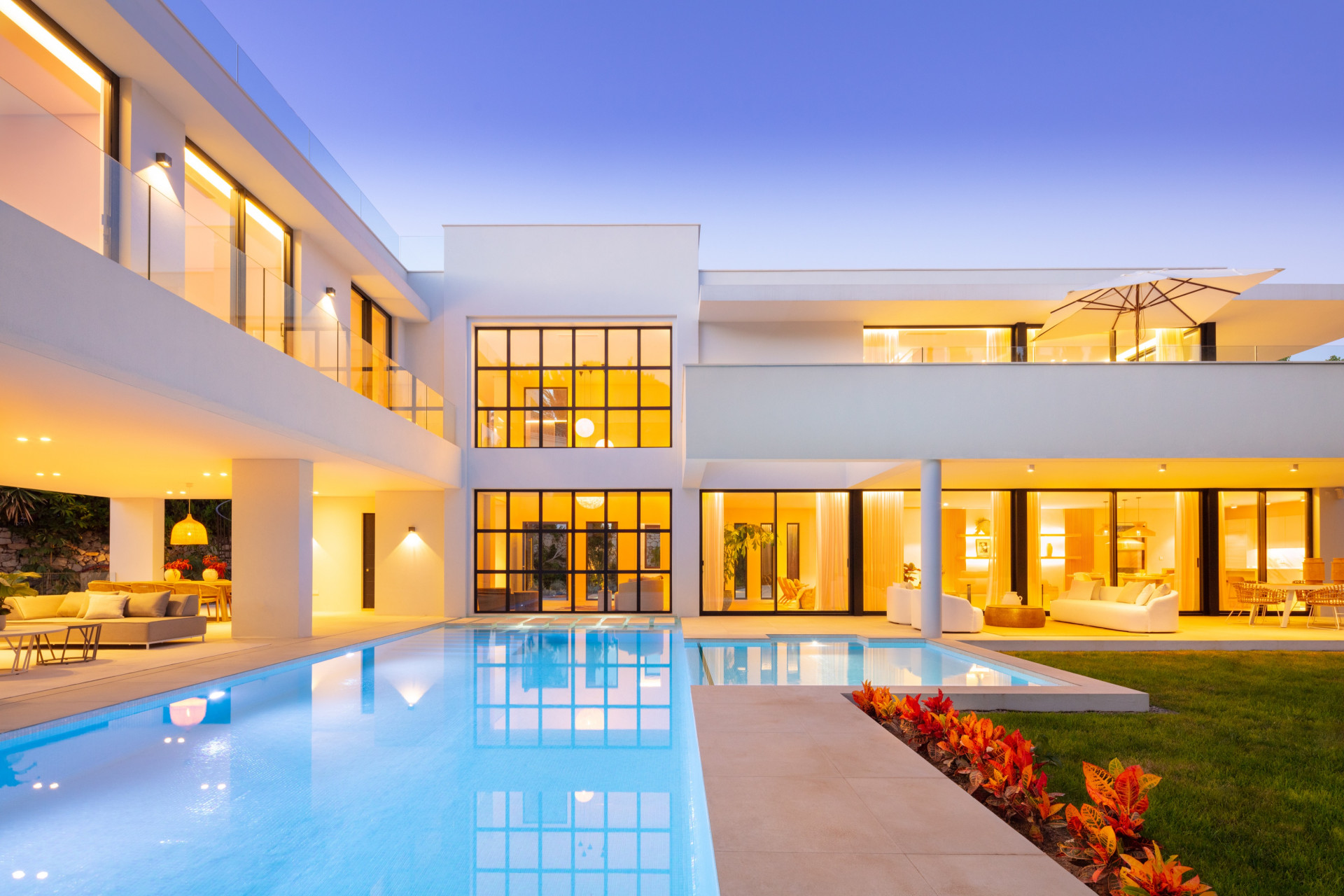 Love him or not, Cristiano Ronaldo is a footballing star whose fame stretches beyond the game itself, and like David Beckham before him he has become an international celebrity in his own right, much like a top Hollywood actor or pop star. Another thing he has in common with Beckham is a certain love affair with Marbella, but did you know that Ronaldo owns a villa in Marbella?

As far as we know, David Beckham and his family have visited Marbella many times but never bought here, but Cristiano does reportedly own a modern villa, though the exact location is kept strictly confidential by the company that designed and built it especially for him. Of course, someone with a net worth approaching half a billion dollars has several properties, and his career having taken him from Madeira and Lisbon via Manchester to Madrid and Turin, and now back to Manchester, Ronaldo has collected properties in a wide variety of locations, including the Algarve.

He is likely to have fallen for Marbella’s charms while playing for Real Madrid, as it is the favoured destination of many of the club’s players, and indeed many Madrileños in general. His main residence is in the city he plays football in, currently Manchester – or more likely, one of those pretty villages in neighbouring Cheshire – while Funchal in Madeira will always be his hometown. However, we know he likes to spend time in Marbella as well, and besides this luxurious modern holiday home with a sea view (we think perhaps in Cascáda de Camoján or La Cerquilla) he also has businesses here.

The star recently invested in a new Insparya hair clinic, the second in Spain after Madrid, in which he is the principal owner. Though he naturally has people to manage it, this is just another reason why Cristiano Ronaldo will be spending more time here, so you might just spot him and his wife Georgina Rodríguez while sipping a cocktail at the Puente Romano Hotel or dining at one of Dani García’s Michelin-star restaurants.

In fact, it’s being rumoured that he is looking for a more significant Marbella property, and if so we have many fine examples for him and yourself, so contact us if you would like more information about the best property for sale in Marbella.