Why do overseas buyers continue to choose Marbella? 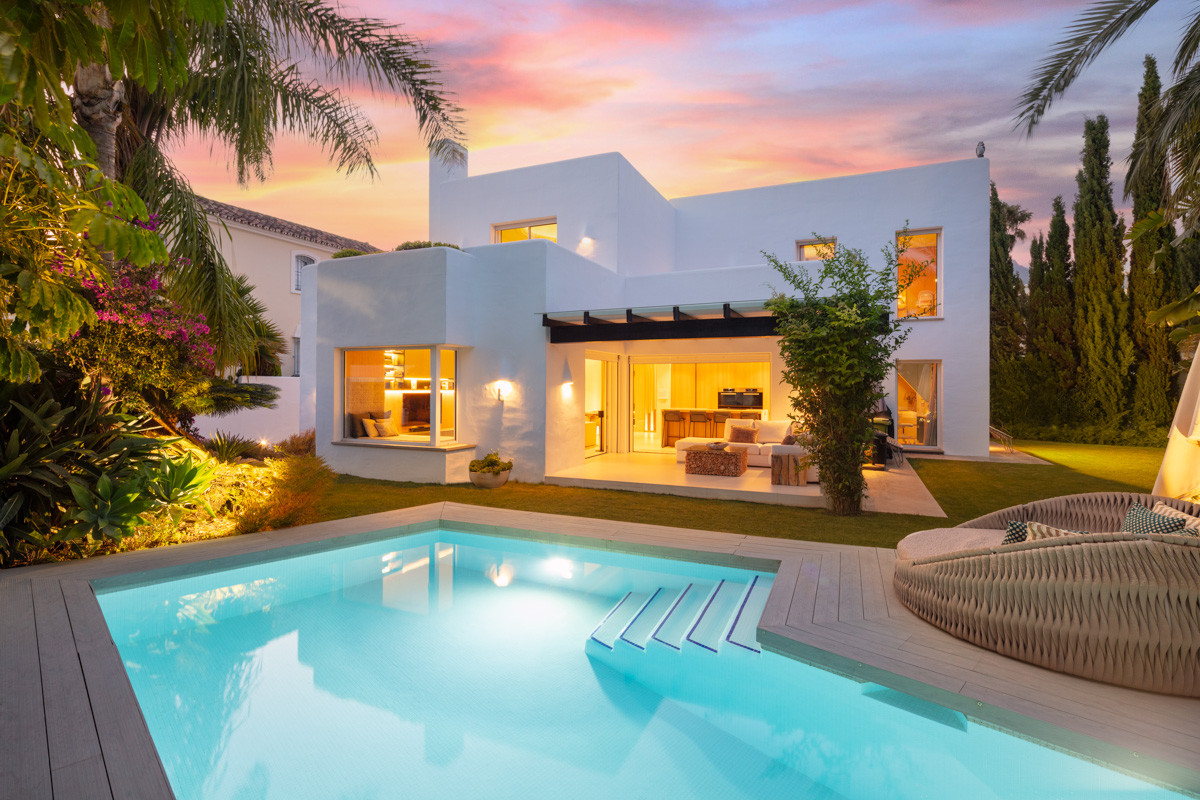 The Costa del Sol has been popular with visitors and homebuyers since the 1960s, and as a property market has experienced the expected cyclical ups and down, but one thing that has remained consistent – actually even grown considerably over the years – is the attraction of this region as a lifestyle destination.

This means that those who are in a position to do so move full time to the Marbella area or at the very least own a holiday home here. The trend towards living in a location such as Marbella has grown since remote working and online communication gained greater general acceptance during the Covid pandemic, and it has resulted in a new wave of people looking for property for sale in Marbella.

Who is buying in Marbella today?
Traditionally, homebuyers on the Costa del Sol and in particular Marbella consisted of affluent middle age to older people searching for a holiday home or an attractive climate and living environment to retire to, but in recent years there has been a shift towards younger 30-60 people with considerable means and often with young families. Many still own second homes here, but the trend is towards spending longer periods in the sun or even moving here full-time and running businesses and careers from this new abode. What’s more, the key areas sought after include the entire Golden Triangle that also features Benahavis and Estepona.

Where do the buyers come from?
There was a time when the market was overwhelmingly British, but it has now greatly diversified to also include many Scandinavian, Dutch, Belgian, French and lately also a surge in German-speaking buyers. The British Isles remain an important market, as does the Middle East, but there has also been a noted increase in wealthy buyers from Morocco, Poland, Czechia and even North America. The Nordic influence is visible in sleek modern designs softened by natural materials and interiors that are stylish and homely at the same time.

With much of the world in turmoil right now, the security, space, nature and quality of life offered by the Marbella and the Costa del Sol are more appealing than ever, explaining why so many people continue to yearn for a life under its blue skies.