Marbella star Chef Dani García goes back to his roots 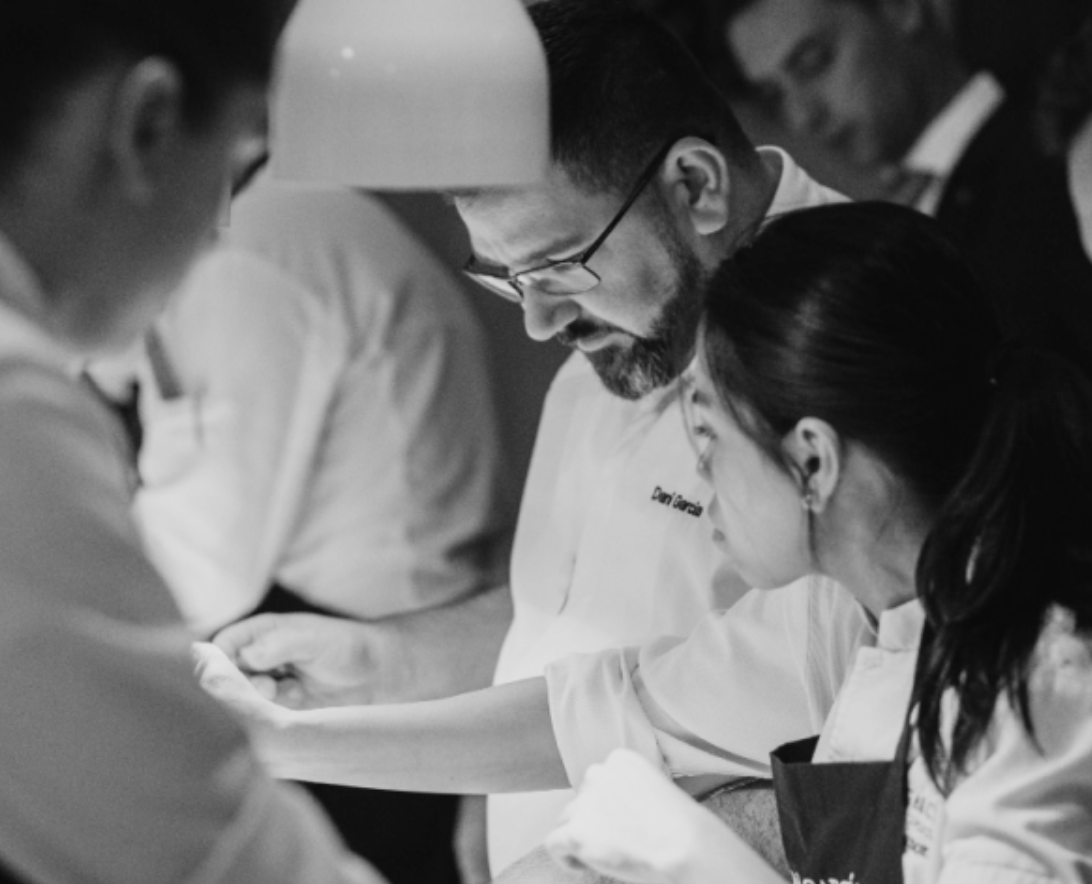 Marbella has long enjoyed a hard-earned reputation for fine dining amongst the cognoscenti who live and visit the area. With an internationally knowledgeable clientele, restaurants here are aware they must deliver something special thanks to the high standards to which their clients are accustomed.

The Marbella area more than delivers, both in quality and variety to suit all tastes – although some wallets may not quite stretch to the gourmet excellence so many restaurants here have to offer. The stars of Marbella’s culinary scene centre on the two five-star hotels that have maintained their reputation for excellence since the 1950s, the Marbella Club and Puente Romano, where renowned chef Nobu chose to base his restaurant and boutique hotel.

Local hero
Marbella-born local chef Dani García’s journey from his first Michelin star at the tender age of 25 has been followed with fondness by locals. They basked in his success, with his fame spreading to Madrid and then further afield, as he became a well-known face on TVs across Spain with his cooking programmed Hacer de Comida. The DG empire has expanded internationally, under his watchful eye and philosophy of ‘local thinking, global cooking’.

Tragabuches, named after his first restaurant located in Ronda, last week opened its doors, and is set to become a yet another success for the Marbellí chef. The name Dani García is now familiar across Spain, however it was Tragabuches that earned him his first Michelin star, and Dani is delighted to wallow in nostalgia bringing back the name that started it all for him.

Based in the Azalea Commercial Centre on the edge of Puerto Banús, the new KM0 restaurant aims for ‘pure Andalucian cooking’ using local recipes and products, with the added innovation of breakfasts, a first for the Dani García group.

We’re always delighted to try out new places for our clients, in the interests of research, of course! We’re looking forward to seeing what Dani will come up with next as he flies the flag for Marbella and Andalucía throughout the world.