It’s time to invest in the Costa del Sol 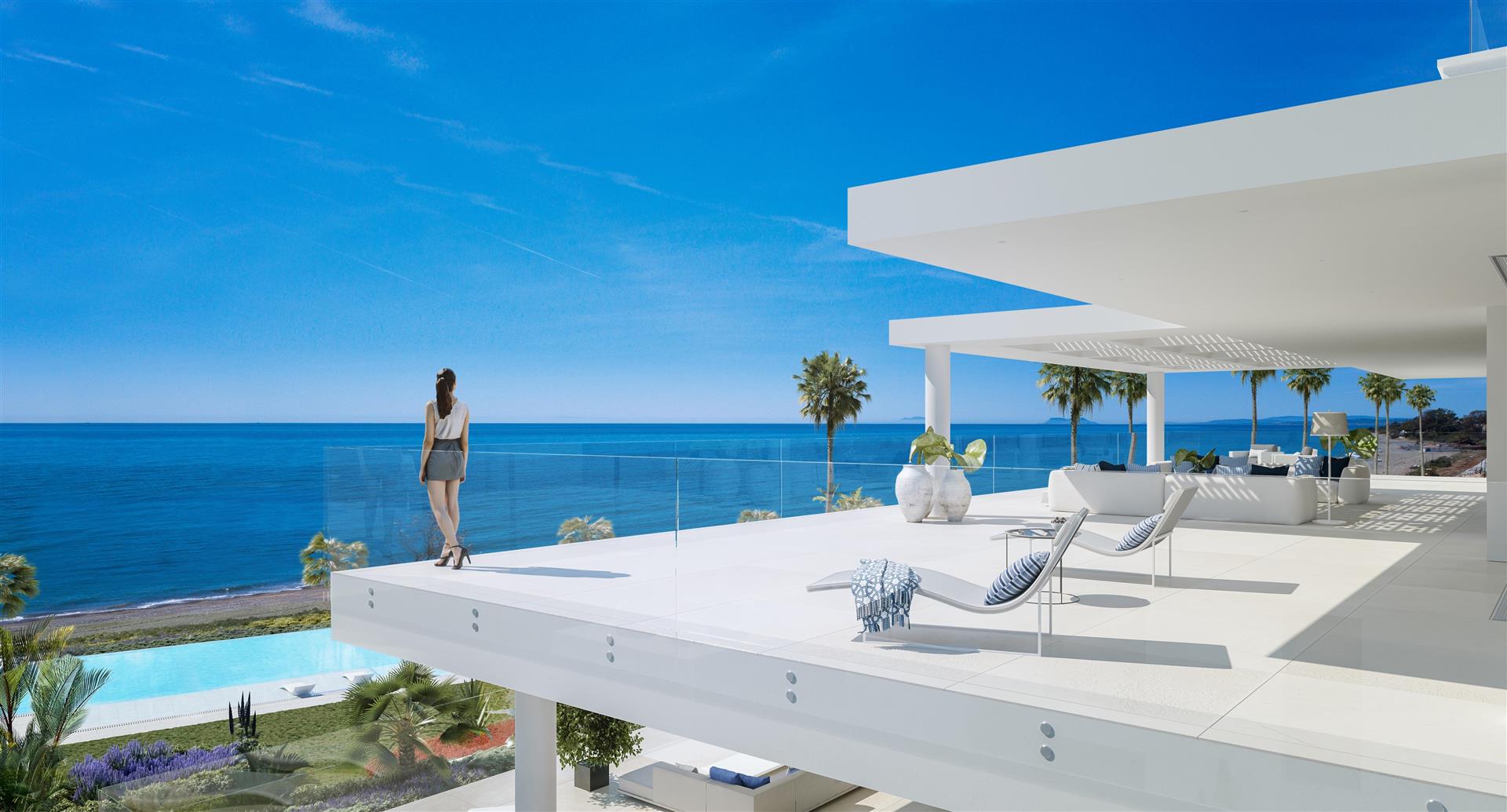 In 2017, property sales on the coast consolidated and it became clear that we had definitely reached the end of the crisis years. We also noted that prices were more stable and that the market price was once again the sale price.

The current situation suggests that this is an excellent time to invest in property on the Costa del Sol. For example, in terms of new construction, demand is outstripping supply and existing new properties from previous years have all been sold. We have seen new developments sell out at speed thanks to this, with many promoters selling all their stock within a 12-month period.

According to reports from Euroconstruct, new construction sales will rise by 6% during 2018 and sales of all types of residential property will increase by 10% and more over the next few years.

Key investment is coming from Spain, due to increased purchasing power and a desire to invest in second homes. Spanish investors are followed in order of the size of investment by those from the United Kingdom, France, Germany, Belgium, Italy, Sweden, Morocco and the United Arab Emirates, according to government data.

Furthermore, statistics on investment in Marbella during 2017 indicate that there was a significant increase in investments by buyers from the Nordic countries, as well as those from the Middle East, Morocco and Russia. Buyers from France, Italy and Belgium have also grown in large numbers compared with the pre-crisis years when fewer people from these specific parts of Europe bought property in Spain.

Another factor that has helped to boost the Marbella property market is the bank interest rate on mortgages, which is at its lowest over a 23-year period. The Euribor is still below 2%, with 59% of the loans in Andalucía subject to it. Added to this, both Spanish and international banks are more relaxed about offering mortgages again. Overall, this is a time when mortgages are cheaper and fees are lower.

Altogether, this makes for a very attractive investment market, and we have also noticed that the turmoil in Catalonian politics has encouraged more investors to head for Marbella’s environment, which is perceived as luxurious and as having a stable infrastructure that is constantly growing. This makes it an ideal location for a sound investment – contact us at Marbella Hills Homes for information about the best property investments in Marbella.

New off plant project of 200 apartments in 10 small residences in a closed and secure 24-hour complex in the much sought after area of ​​the New Golden Mile - Fantastic sea...

This is an exciting opportunity to acquire a contemporary apartment due completion Autumn 2019, built by one of Spains most reputable developers. Situated in the heart of...