Adding a French touch to Marbella 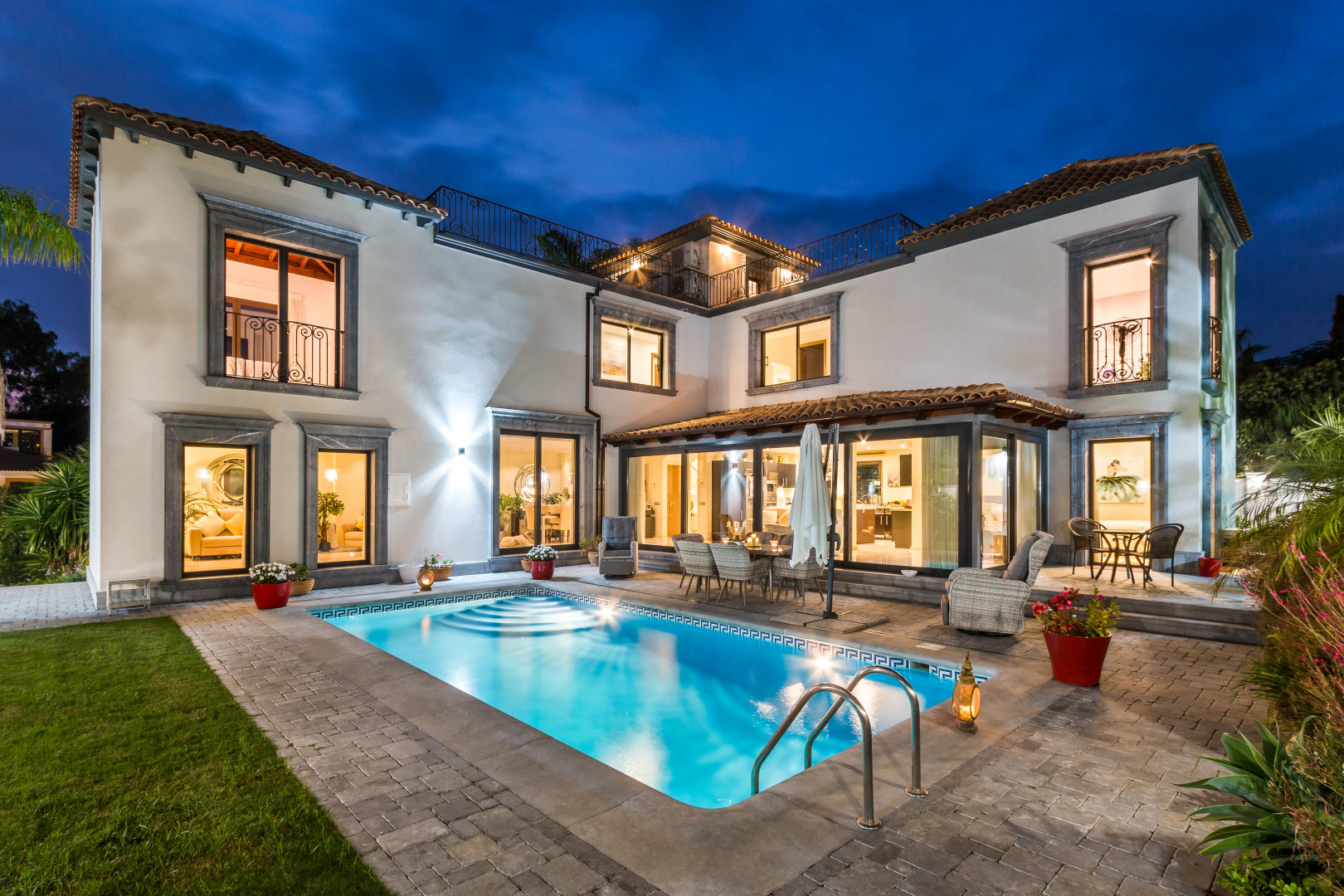 The French have always been known for their flair and savoir-faire, and though there have been French speakers on the Costa del Sol since the days of Ravel and Jean Cocteau, the past few years have seen an influx of French, Belgian and Swiss residents and homeowners that has added another dimension to Marbella’s richly cosmopolitan tapestry.

Indeed, in recent years the tones of French have been added to English, Dutch, Swedish, Arabic, Russian, German, Norwegian and of course Spanish. Those who know the language well will discern different dialects, for many of the new homebuyers come from Wallonia, the French-speaking part of Belgium.

What started as an influx of people dissatisfied with France’s high tax regime has now widened into a veritable love affair with Spain, a country whose exotic culture and cuisine the French have always had a soft spot for. In fact, the French now are the second-largest foreign homebuying market in Spain, after the British.

On the Costa del Sol, French and Walloon rank a little lower yet remain an important market that has made its stamp on the property segment and the local cultural scene as French-inspired restaurants, cafés, shops and other businesses are springing up across the coast. This is no bad thing for Marbella and its surroundings, as French know-how in everything form fine dining, fashion, design and architecture to elegant coffeeshops, bakeries and cultural events is a welcome addition to an already rich variety of options available in this part of Spain.

The trend, now established, is set to continue, as Marbella may be further away than other popular areas such as Mallorca, Ibiza and the Costa Brava, but the Costa del Sol is now very much established in the hearts and minds of those who dream of a life in a carefree, sunny part of Europe.

Marbella Hills Homes has a great deal of expertise in catering to the French-speaking market, along with a prime selection of Marbella properties for sale, so… contactez-nous en français!

Discover a new concept of balanced Life! More than just a project, much more than just a word: It is a philosophy of life. It's just what you need for your happiness.It's...