The birth of Marbella as a jet-set destination 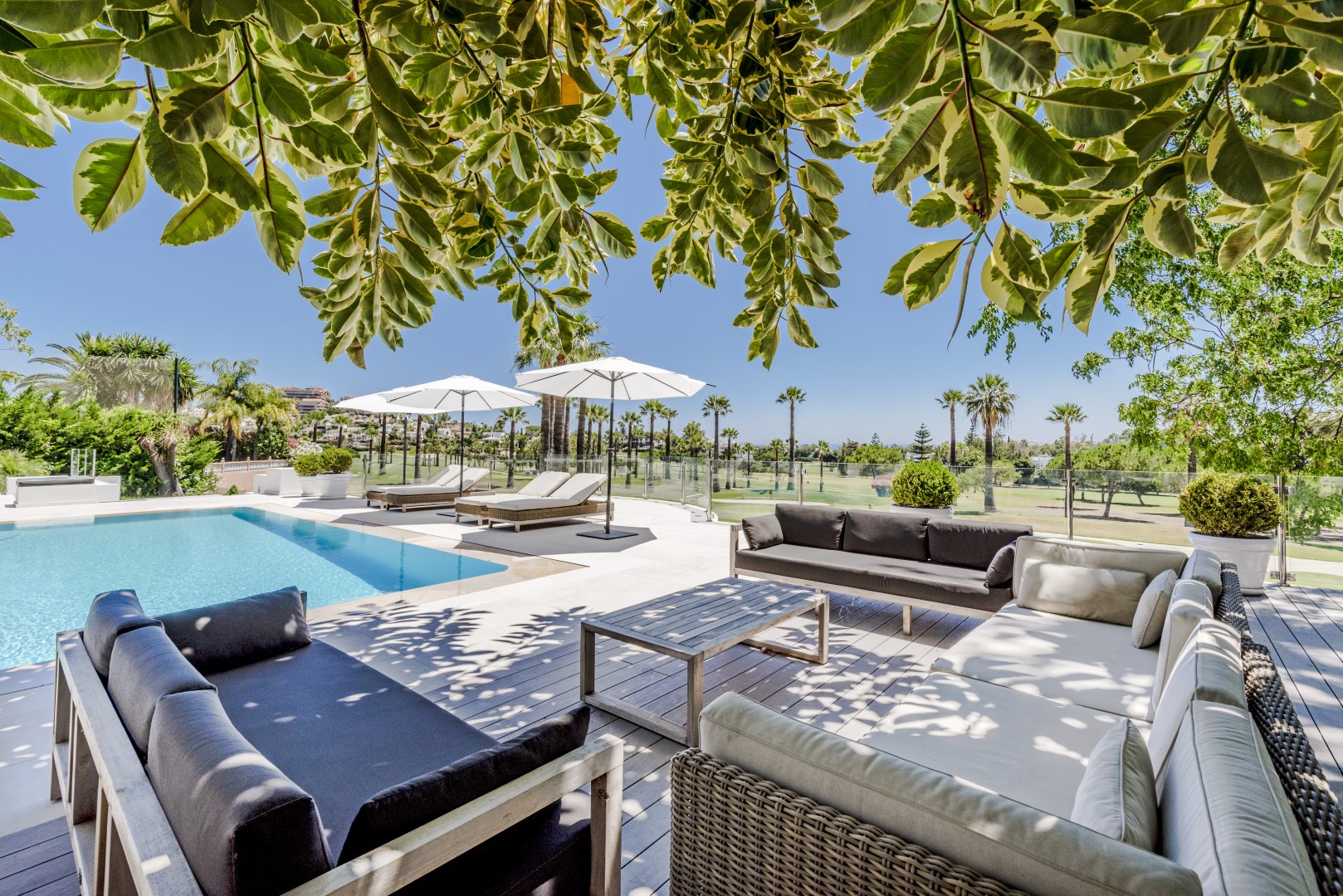 Once a charming little fishing town delivered from centuries of pirating raids by the 1830 French conquest of Algeria, Marbella was ‘discovered’ as a jet-set paradise not by foreigners but by Spanish aristocrats in the 1930s. This area had been part of the Grand Tour, which led Northern Europeans and Americans such as Lord Byron, Irving Washington and Prosper Mérimée to admire its majestic mountain ranges and Mediterranean shoreline before setting off for Italy or Greece. But it was with the arrival of the 20th century jet-set that Marbella began its journey from village to international glamour capital.

By the early 1950s, Prince Alfonso von Hohenlohe had established himself on a finca just west of the town, where he first built a private villa and then the guest accommodation that was later to grow into the now-iconic Marbella Club Hotel. It was here that the famous and beautiful people of the day began to flock, starting a trend that continued through the generations of Frank Sinatra and Ava Gardner to Brigitte Bardot, Sean Connery and James Hunt in the 1960s and 1970s, when they were joined by the Adnan Khashoggi, Saudi royals and their large entourage.

By now, many had begun to build their own luxury villas along what came to be known as the Golden Mile, the 6.5-kilometre palm-lined avenue that connects Marbella town with the new marina created as Puerto Banús in 1970 – passing the Marbella Club Hotel and its then new sister, the Puente Romano, in the process. It was at glamorous beach clubs and elegant parties that the legend of Marbella was written, establishing a star-studded reputation that inspired many across Europe to come to Marbella in search of the glamorous riviera lifestyle.

Today, Marbella continues to be a glamorous jet-set destination. The Marbella Club and now enlarged Puente Romano resort are still at the heart of the sophisticated Golden Mile, but they have since been joined by the resort hotels, spas, golf courses, boutiques, luxurious properties and fine eateries that combine to provide a unique lifestyle that is also defined by a gentle pace of life, a cosmopolitan social scene and the best climate in Europe.

Marbella Hills Homes is an agency specialised in quality villas, apartments and penthouses in and around Marbella, focusing on the best residential areas in this region. Please contact us if you are interested in property for sale here.

Discover a new concept of balanced Life! More than just a project, much more than just a word: It is a philosophy of life. It's just what you need for your happiness.It's...