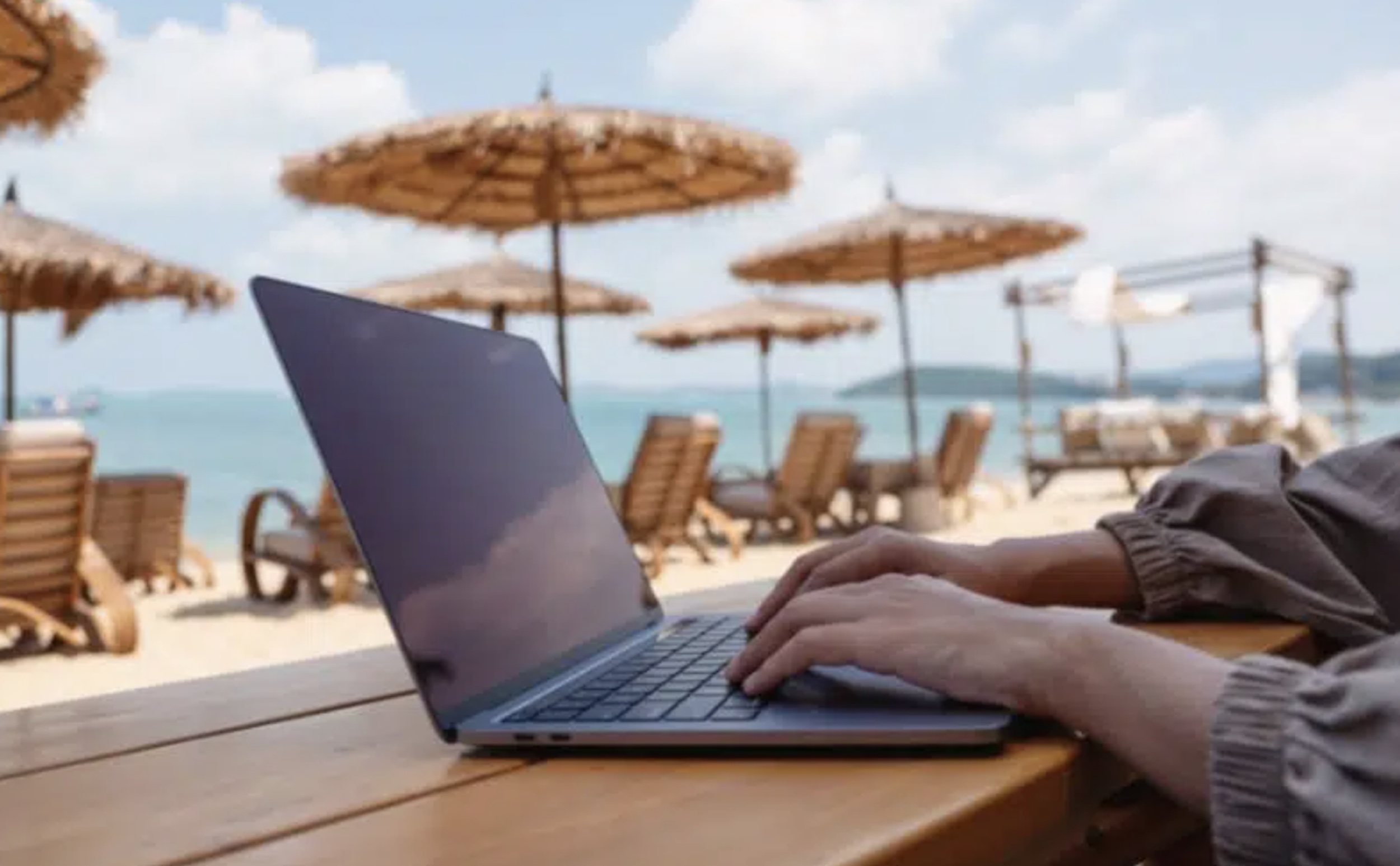 For those who are unfamiliar with the term: no, a digital nomad is not a character from a Star Wars movie! Rather it is a person who, thanks to a job that can be done predominantly online, is lucky enough to be able to choose where they live, rather than be constrained by being close to an office.

The exponential growth in people working mainly from home began in earnest following the pandemic, as companies realised that just as much work, if not more, was being done by their employees constrained by lockdown to stay away from the office.

With great advancements in technology enabling high-speed internet connection, virtual meetings and easy document sharing, working from home suddenly become much more viable. As Spain has one of the best communications networks in Europe, a wonderful climate and mature infrastructure, the logical next step thought then would be – why do I have to live here, when I could live in Marbella?
Until now, tax issues may have presented complications, however, the Spanish government, in tandem with many other governments around the world, are realising that by making it easier for digital nomads to base themselves in the country to work remotely, the country benefits by being able to insert them in the tax scheme.

First signalled in January, the Economic Affairs Minister, Nadia Calviño, stated that the intention of the new plans was to, “attract and retain international and national talents by helping remote workers and digital nomads set up in Spain”.

The new Digital Nomad Visa will be aimed at citizens from outside the EEA – EU citizens are of course allowed free movement within the EU area – who work mainly for non-Spanish companies or receive a maximum of 20% of their income from Spanish companies.
There will of course be some regulations for those wishing to apply, including:
Earning enough to be self-sufficient, expected to be a minimum of €2,000 pcm
Demonstrate that they have an address in Spain, with a rental contract of equivalent as proof
Show that they have been working remotely for at least a year with a contract of employment

If freelancing, show that they have been regularly employed by a company outside Spain
Although the Visa will initially be valid for one year, it’s expected to be renewable for up to five years, with applicants eventually able to apply for permanent residency.

Under current regulations, workers would be expected to pay 24% tax, however, it is expected that digital nomads would receive tax breaks, lowering the threshold to 15% should the plans go ahead.

Thinking of basing yourself in Spain for work? We are the Marbella property specialists, and we would love to help you find your perfect property for happy homeworking. Contact us for more information.