Marbella and Benahavis lead list of luxury addresses in Spain 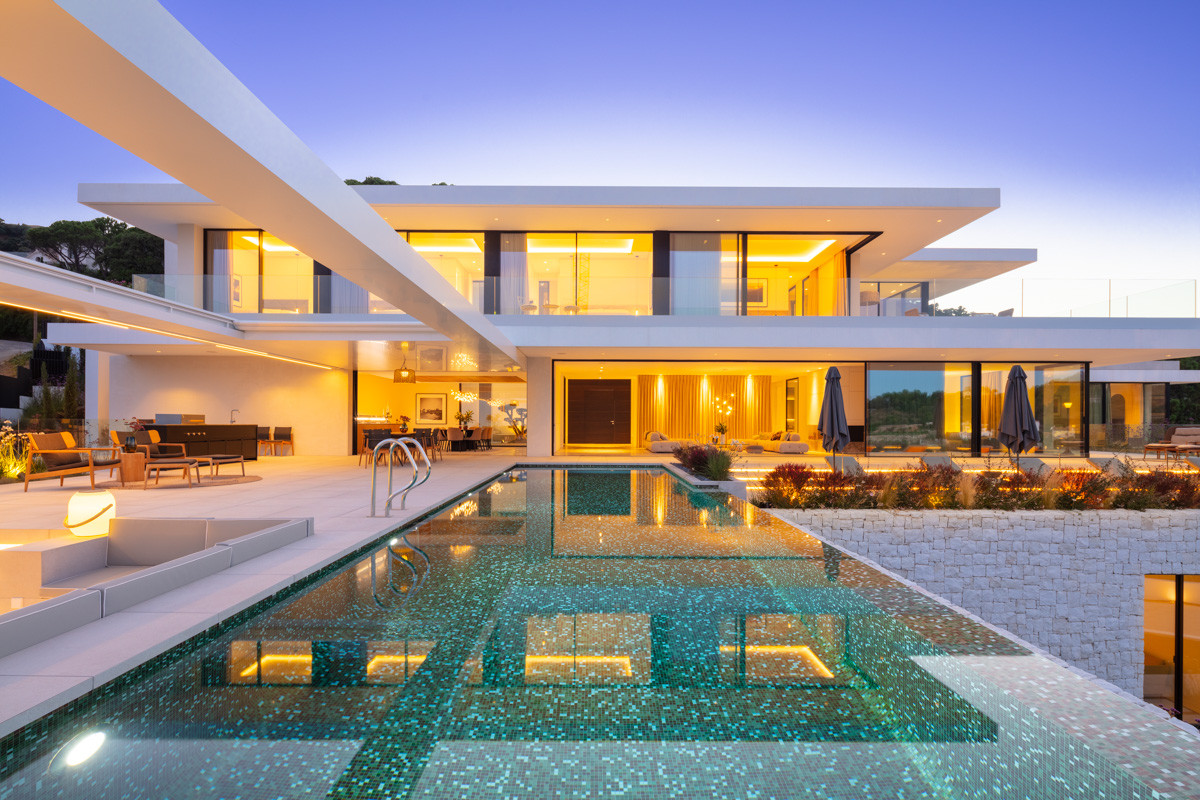 A recent property poll once again confirmed that when it comes to luxury homes, the Costa del Sol tops the list in Spain. In fact, out of the top-ten addresses in the whole country, five were located in Marbella and Benahavis, with the remainder to be found in Madrid and Mallorca. This means that the Costa del Sol leaves behind even the high-end destinations of Ibiza and world class city such as Barcelona.

Topping the list is Benahavis, and more precisely the highly prestigious gated country club of La Zagaleta, where the average property value is just over €7 million. There is only one place higher on the list and that is Calle Sant Carles in the Mallorquin municipality of Calvià, where the median property value is just over €1,000 higher than at La Zagaleta.

From the country mansions of this residential country club with its strict gated policy to Calle Mozart in Marbella’s Sierra Blanca – a luxurious villa suburb in the hills just above Marbella town – and the highly select gated community of Cascáda de Camoján, immediately to the east of it, the Costa del Sol takes places two to four on the list of most prized property in Spain.

Sierra Blanca’s top street even beats the Golden Mile, with an average property price of just under €6 million, while the norm among the villas in Cascada de Camoján is €5.444,000. The fifth and sixth spots on the list can be found in Madrid – Paseo de los Lagos in Pozuelo de Alarcón and Paseo del Conde in Los Gaitanes, within the famous suburb of La Moraleja. Here the prices are on average €5,25 million and just under €5 million.

Spain’s top luxury location
Madrid also takes ninth place, but in seventh spot is Calle Cañete in Marbella, or more specifically, among the luxurious villas set upon large private plots in Rocío de Nagüeles, on the lower west side of Sierra Blanca. Here the average villa fetches just under €4,9 million, while the overall average for Sierra Blanca makes it to number ten on the list, at €4,75 million.

This beats the best of Catalonia (€4,2 million), the region of Valencia (over €3 million), the Canary Islands (€2,8 million), the Basque region (€1,5 million) and Cantabria (€1,3 million). In Castilla La Mancha, the average price in the most expensive address is a lot lower still, at €353,000, while even in Navarra it doesn’t reach half a million euros.

Beautiful as these places are, they don’t have the prestige, properties, views and luxury services of the Costa del Sol, where Marbella and Benahavis are not just the local jewels in the crown, but also lead the entire country’s luxury property segment.

Contact us for more information about quality homes and quality of life in this region.

This exceptional property is the most current house of the future! The modern luxury villa for sale in La Reserva de Alcuzcuz offers the highest quality standards, contemporary...

A beautiful classic Italian style villa in the privileged golf and country club of La Zagaleta in Marbella. Located on one of the best courses in La Zagaleta, it is on the front...

Welcome to this amazing Home, a pristine Mediterranean villa that fusions to perfection Andalusian architecture and contemporary touches. The Villa has been finished and...

Sensational brand new villa located in the exclusive gated community of El Madroñal, a prestigious community surrounded by vegetation yet, only 5 minutes from all amenities of...

Splendid contemporary villa luxuriously renovated, ideally located a stone's throw from the beach in the ultra residential area of ​​Marbella / Golden Mile in the prestigious...

Ultimate luxury for this new contemporary villa located in La Zagaleta, one of the most exclusive ultra secure country club in Europe - Panoramic views of the mountains, lateral...

Sleek, white and contemporary, this airy villa brings the unique fresh Mediterranean look of Ibiza to Marbella, where it finds expression in the luxury, quality and generous...