The move towards sustainable homes in Marbella 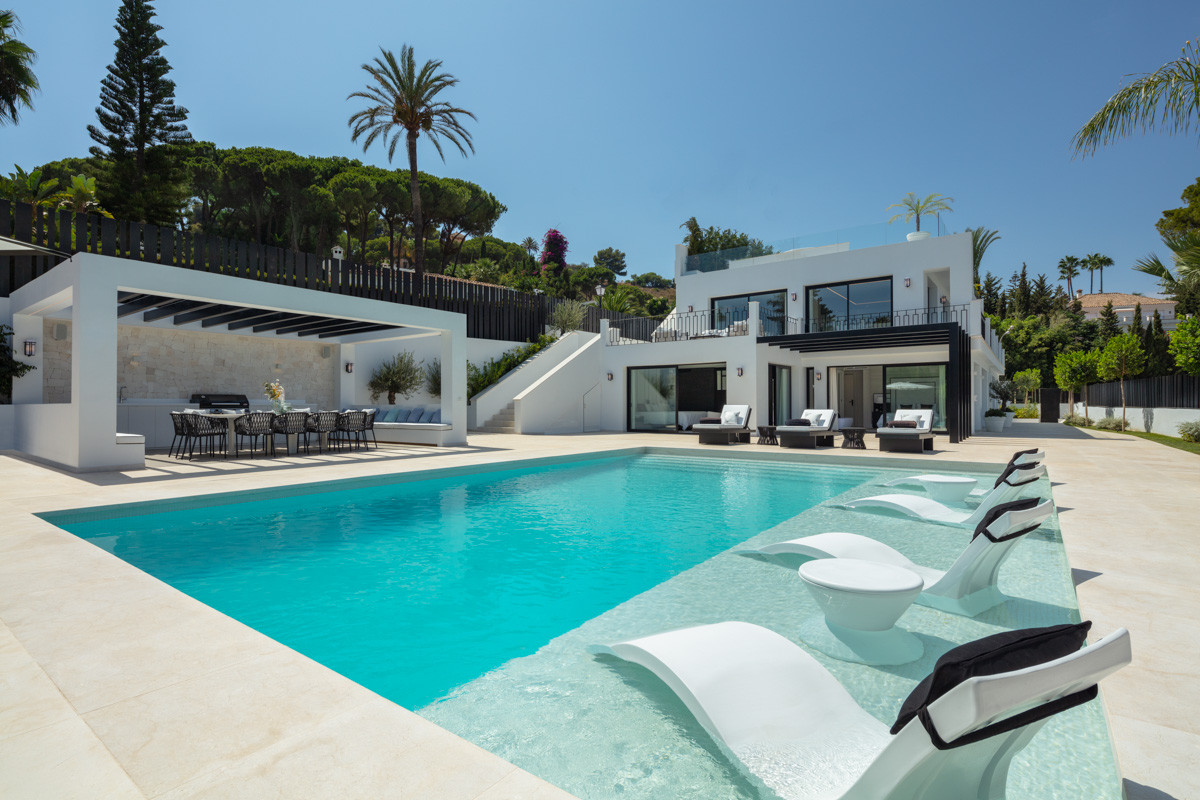 Just as it is doing around the world, there is a strong trend toward sustainable construction that is sweeping Marbella and other parts of the Costa del Sol. This movement, whose early roots in the area date back over 25 years now, has in recent times built up the critical mass needed to really make an impact on the market, and this has happened thanks to a combination of increased homebuyer awareness, followed by developers responding to this demand and local and regional authorities encouraging it.

There has long been a push towards solar energy, but as the efficiency and cost-effectiveness of this form of heating has grown, so have there been major improvements in other technologies that make sustainable property development ever more attainable and affordable. In addition to solar rooftiles and more efficient heating and cooling systems, home automation has made it possible to pre-set window shutters and louvres in such a way that they open and close in response to the movement of the sun.

In this way the home is shielded from the intensity of the sun at its height, and absorbs its rays to the full on colder days, thus maintaining temperatures at a more or less constant level and avoiding the property from either getting too hot or too cold. Another form of energy efficiency comes from the home-automated control of water taps, light sensors and intelligent irrigation systems, all of which are replacing the automatic timers we have relied on for so long – and in the process the management of water and electricity usage is so much more efficient.

Modern energy-efficient homes in Marbella
What started with modern villas in Marbella has long since extended to apartment complexes and townhouses, so that nowadays most new-built and renovated properties in the area include the above features. In addition, geothermal heat pumps and new building materials with greater insulation qualities further improve efficiencies, and the latest materials and building techniques are also geared towards reducing pollution and waste. Those builders and developers who excel at this and satisfy a very strict range of requirements, qualify for international BREEAM certification.

The latter is a quality seal that ensures the property or development has been built according to the highest levels of environmental sensitivity. More and more projects on the Costa del Sol are gearing for BREEAM and PassivHaus certification, the latter given when a property’s airflow and insulation are such that very little heat escapes or enters and temperatures are steady, thus requiring very little heating and cooling. Natural flow circulates and refreshes the air, but energy costs can be reduced by up to as much as 98%!

Added to this are a whole new world of new improvements and innovations about to hit the construction sector, including BIM (Building Information Modelling) and prefabricated assembly construction, both of which reduce pollution, build time, cost and annoyance for neighbours.

It’s an exciting time for the construction industry, and Marbella Hills Homes selects an ever-greater range of properties in Marbella and surroundings that offer sustainable, health and wellbeing-focused living in one of the most beautiful spots in Europe.

Contact us now for more information on the modern homes we represent for sale in Marbella.

This amazing Villa is situated in the privileged frontline golf location of La Alqueria. La Alqueria is now becoming one of the most desirable locations in the Marbella area as...

Currently under construction and with estimated delivery date by the end of 2021, this beautiful contemporary style villa is located next to El Paraiso Golf Club, in a cosy and...

Wonderful new Project being launched in the most exclusive area of the New Golden Mile , Torrevigia. This development will deliver a prestigious development of 49 detached...

Fantastic new ultramodern 6 bedroom villa superbly located in the prestigious private and secure Aloha area, in the heights of Nueva Andalucia in the Golf Valley. Private...

Luxurious LA style home located in the heart of Nueva Andalucia, with outstanding views over the Golf Valley towards La Concha mountain. A fully loaded home, with 5 bedrooms,...

What could be better than modern architecture, built for a classical living? This one of a kind villa has been built with maximum precision, going beyond the limits in terms of...

This captivating and elegant Villa is the perfect candidate to become the most coveted property on the Costa del Sol. It enjoys incomparable views, where the infinite beauty of...

An elegant and unique villa in the prestigious La Cerquilla community of Nueva Andalucia. The home delivers sea views and complete privacy; a hidden oasis with exceptional...