Marbella tops listings for most expensive properties in Spain 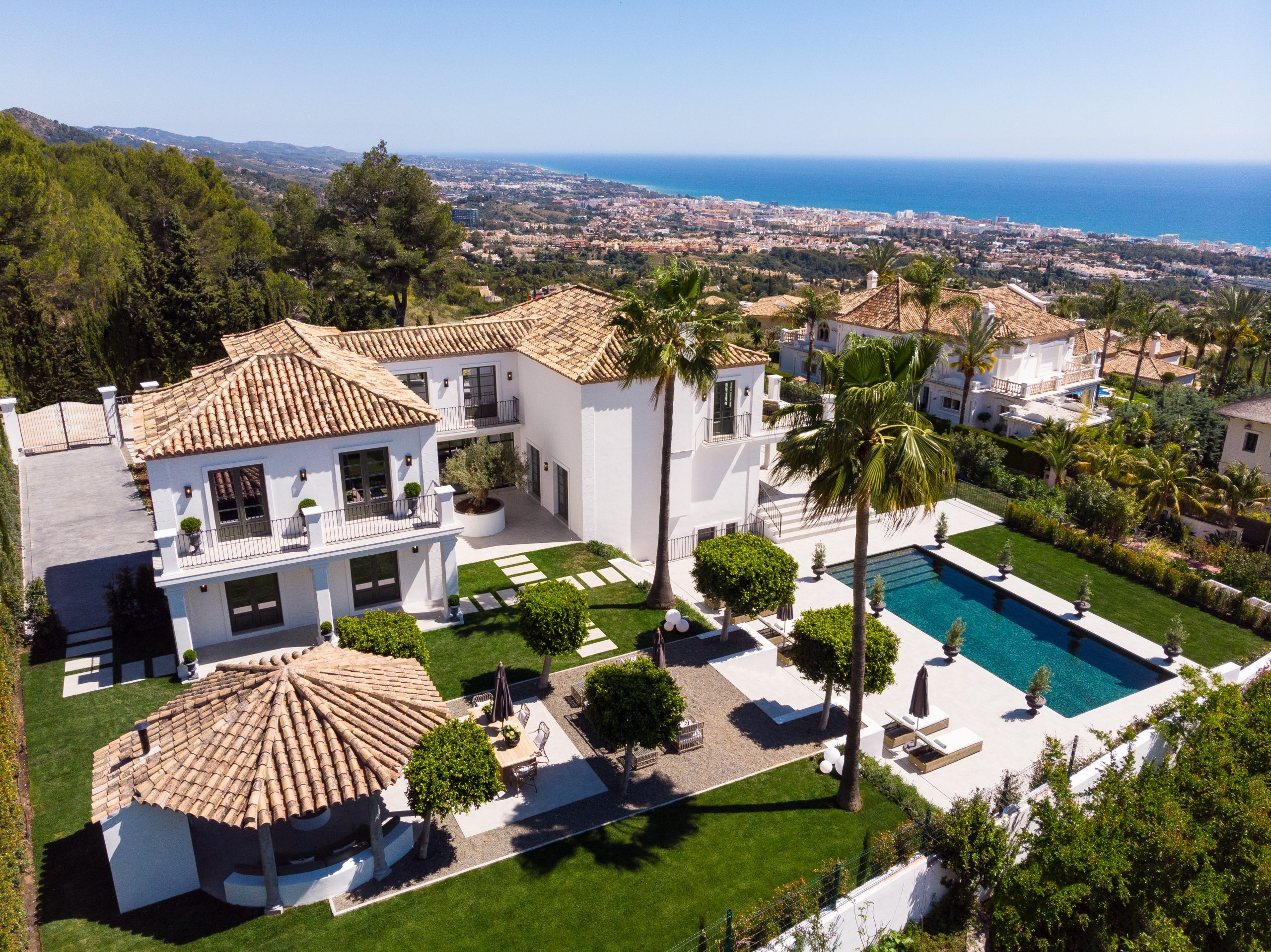 We all know that Marbella and its environs boast some of the most exclusive properties on the Costa del Sol, so it comes as no surprise that one of the biggest Spanish property portal’s has included four luxury villas in Marbella, two in Benahavis and one in Ronda in its ‘Top 10’ most expensive properties in Spain.

Marbella beats all other areas of Spain when it comes to top-end homes. An eight bedroom, 14-bathroom seafront villa at Los Monteros, just east of Marbella, comes in first place this year for a cool 25 million euros. The property boasts some 1,548m2 of constructed area along with a spectacular beach-front location.

Other Marbella properties in the ‘Top 10’ include four villas situated in luxury developments on or near the Golden Mile.

Prices may vary per location and cost ranging from 6,000 to 22,000 euros per square metre), but all have various key features in common:

With no less than seven properties in or near Marbella, the ‘Top 10’ remaining listings are located in Barcelona, Madrid and the Balearic Islands.

Following the big ‘winner’ at Los Monteros, another top ranker is a seafront, Arabic-style villa in the Torrecilla-La Cañada area also on the east side of Marbella. With its exclusive looks, seven bedrooms and nine bathrooms, it’s all yours for 17 million euros. Others are situated in Sierra Blanca (14.95 million euros), San Pedro Alcántara (4.4 million euros) and in La Zagaleta (17.5 million euros).

Ferran Font, director of the study comments: “These rankings are an interesting way to analyse how prices reflect the market, and so are other indicators like numbers of properties sold. The market in this country is advancing at two speeds. Unsurprisingly, there is a strong demand in major cities and tourist areas, where prices are influenced by the high purchasing power of foreign buyers and investors with an interest in these regions.”